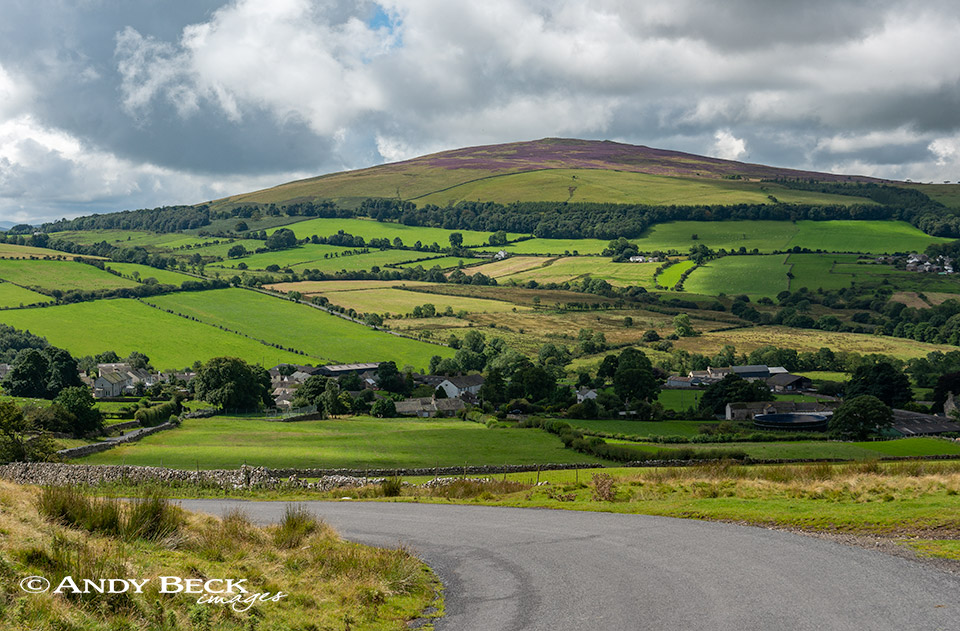 Summary: Binsey is a low rounded fell which is located to the south-west of the village of Uldale. The fell was featured by Wainwright in the fifth Pictorial Guide- The Northern Fells. However, he did not consider including this fell on his original lists most likely because it lies outside the boundary which he delineated in the introduction of book one. As I have mentioned elsewhere, when compiling The Northern Fells Book AW was very short of subject fells so by stretching his boundary northwards slightly he was able to incorporate Binsey to help fill up the book. It had a surveyed height of 1466′ on his map. The upper sections of the fell have a good cover of heather and due to this fact it is not unusual to see or hear a small population of Red Grouse in the vicinity. West of the summit is the only real area of exposed rock, West Crag near which is the overgrown hollow of a disused gravel pit. Most walkers opt for the simple there and back walk to the summit from Binsey Lodge but a better route can be acheived by parking in a lay-by on the road north of Bewaldeth.

Topographical details: The calculated height of the fell is now 1467′ 447m and this is at the trig column GR: NY22512 35528. Just to the west is an ancient tumulus which in part has been reworked into a wind shelter. Two other cairns adorn the summit, the one 60m to the west was featured by AW but the other, 20m east of the trig column is a new addition, the reason for its building is unknown. Wainwright’s summit is either the tumulus or the trig column. 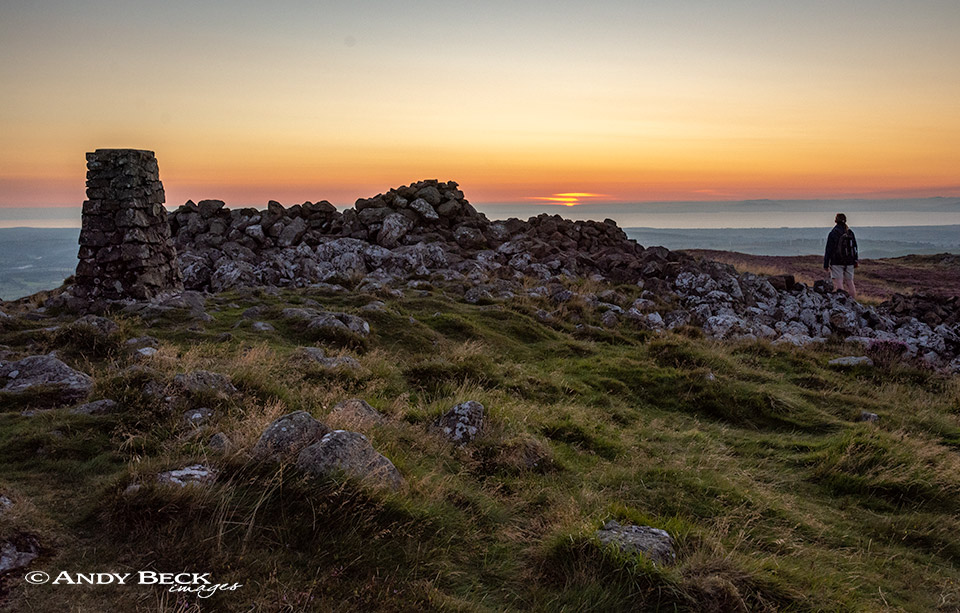 Points of interest: Tumulus on the summit. Disused gravel pit to the west. A parish boundary crosses the summit from north-west to south-east with three boundary stones marked on the map at intervals. I have failed to locate these stones. Wide views to the north to the Solway Firth and beyond, to the south is a good aspect of the Skiddaw range as well as fells such as Coniston Old Man, over 20 miles distant.

Tarns: none (there are two tarns on the north-east slope of the fell but they are on private ground.)

Nearest facilities: Car parking limited roadside parking on the road south-west of Binsey Lodge. Spaces available in large lay-by on main road north of Bewaldeth. (both free but do not block local traffic). Pubs at Ireby and Uldale, tearoom also at Uldale.

(1.4 / 5) not the most inspiring of fells but fine views with little effort. Best to visit on a fine day when the heather is in bloom