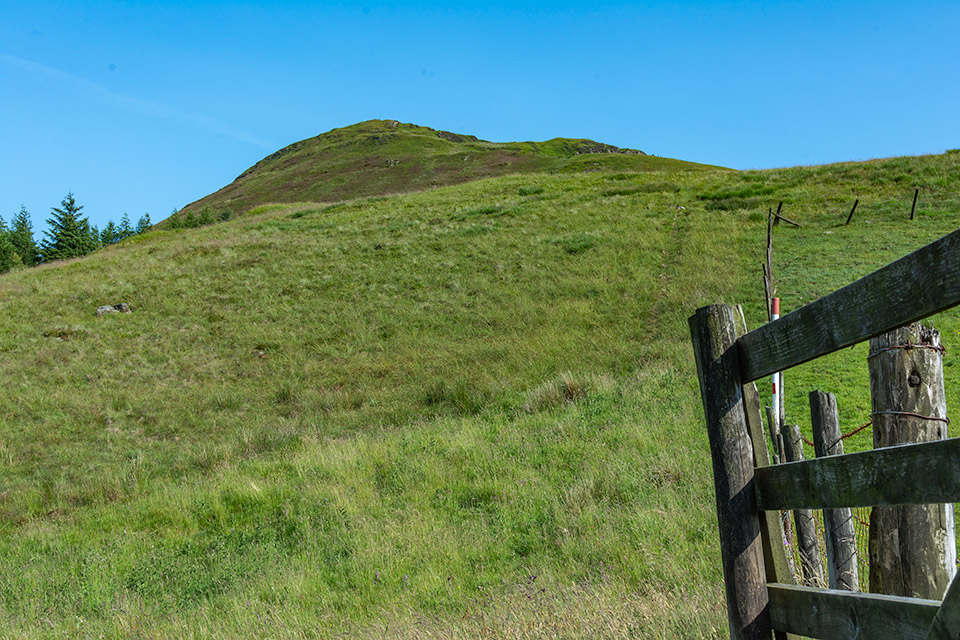 Summary: Ashstead Fell is the most north westerly of the hills on the Whinfell Ridge as described by Wainwright in his book Walks on the Howgill Fells and Adjoining Fells. As this ridge lies to the west of the M6 motorway and now within the boundaries of the Lake District National Park it meets my criteria for inclusion in The Lakeland 365. The fell is easily accessed from the A6 near Hucks Bridge. There are three distinct tops to this fell but AW chose the lowest, and the only one with a cairn as the “summit”. 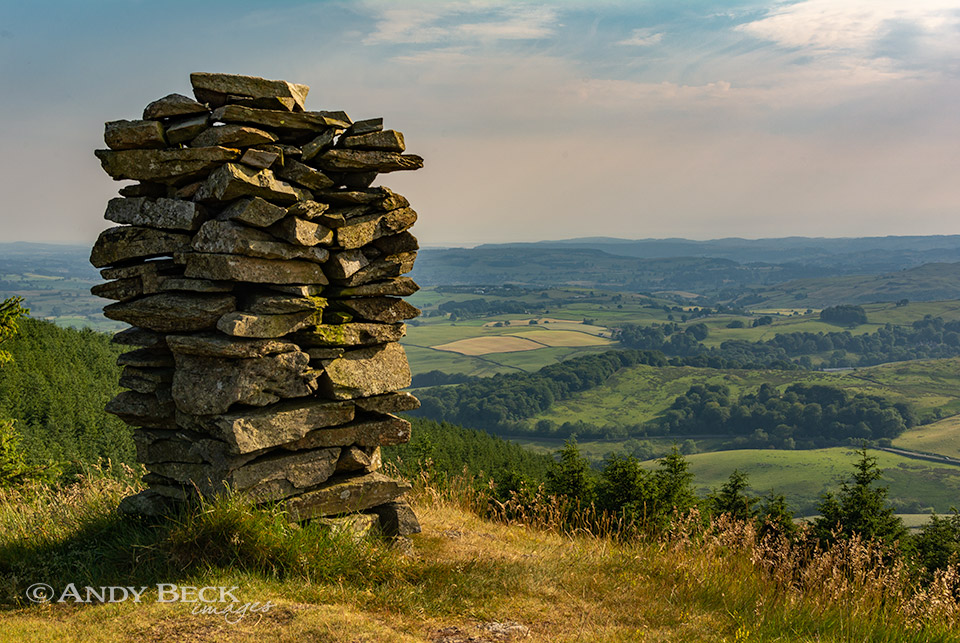 Points of interest: Fine views from the cairn of the Kendal area and south towards Morecambe Bay.  North west the view is of the upper Borrowdale valley beyond Huck’s Bridge.

(1.5 / 5) This is a fell with very few route options and not a lot going for it in the Point if Interest department. The fine cairn and extensive views as well as being part of the Whinfell ridge give it the extra 1/2 star.