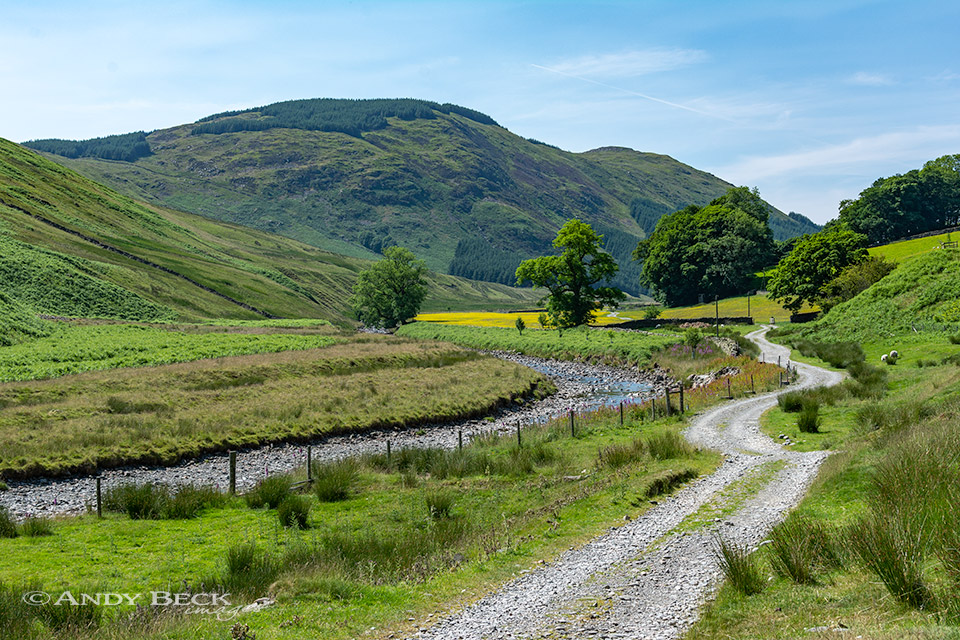 Summary: Featured in Wainwright’s Walks on the Howgill Fells and Adjoining Fells book, Mabbin Crag forms part of the Whinfell Ridge. This area was incorporated into the Lake District National Park in 2016 and so I have included it in the region of The Lakeland 365. The northern slopes of the fell drop down into the remote Borrowdale valley. There are areas of forestry on several areas of the fell.

Topographical detail: The height given by Wainwright of 1580′ has now been recalculated as 1581′ 482m. Summit GR: NY56521 02213 is on open ground above the forest and is marked by a 3′ high pillar cairn, this is the Wainwright summit 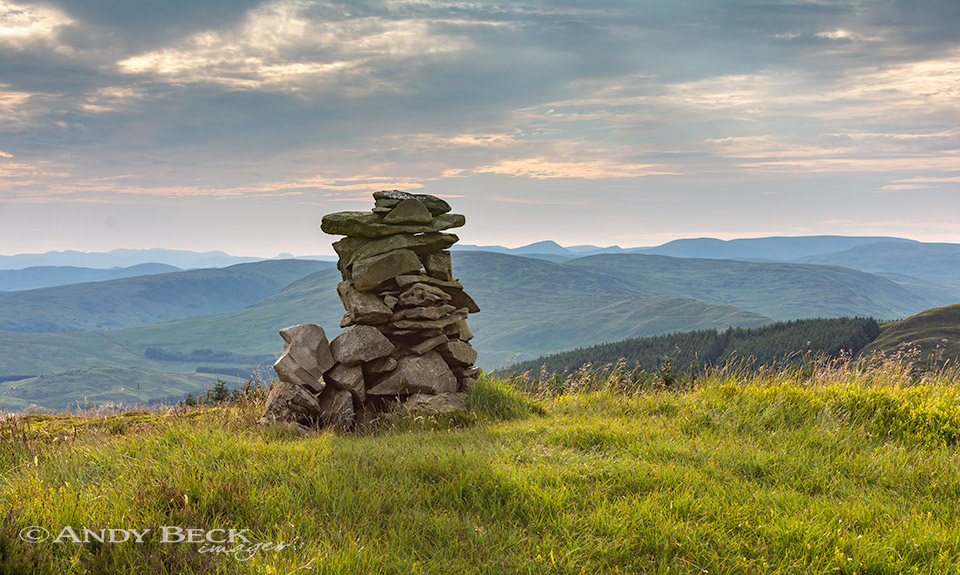 Points of Interest: Impresive views to the west and south. 200m south-east of the summit and near the path is a small hut tucked into the side of the fell.

(1.5 / 5) Like the other fells on this ridge Mabbin Crag has limited interesting routes of ascent or Points of Interest. The views from the summit are perhaps the best feature.